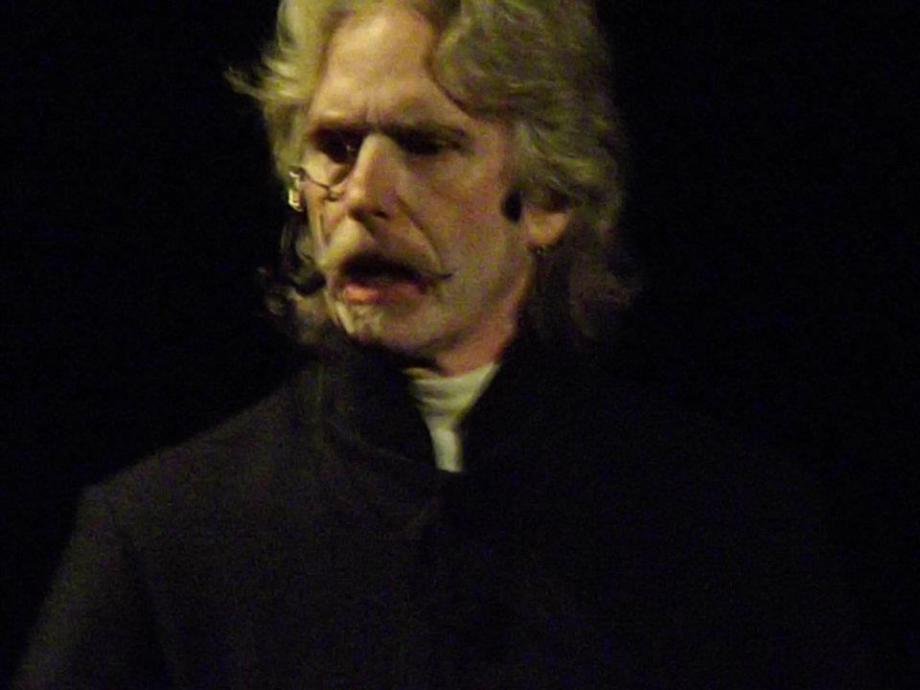 For a lot of reasons I’m not going to look at Facebook today. I’m not going to listen to NPR, and I’m certainly going to avoid televisions. I might check up on some of the non=political people I follow on Twitter. Because I don’t want to get sucked down by the level of anger I see around me.

Not face to face, thank goodness. People still are mostly governed by social standards when they are dealing with real people, but Facebook has turned into a cesspool of bad language, insults and anger. Mostly anger. The other stuff seems to rise out of the anger.

As far as I can tell, people go online pre-set to lose their tempers. They have an insult ready, just in case. They know that as soon as they read something from someone they disagree with, they are going to want to scream at them in all caps. In short, they are primed to be a dick.

And even if they start calm, it doesn’t take long for the insults to fly.

What happened to disagreement over principals? To rational argument? To honest difference of opinion? Why, when you read something you disagree with, do you get angry?

There was an election a few months back. Well, there are elections all the time in this country; we are kind of known for having them. And of course, if your candidate lost, it is quite understandable that you might feel disappointed. Maybe even sad. But many people are angry. Furious.

And on the other side the winners are angry that the losers are so upset.

Well, doubtless there are a lot of reasons. A lot of it stems from the fact that the campaign was so uncivil. The candidates were much more dickish than usual. This seemed to set the tone for everything that followed. Now everyone is expected to be aggressive.

Why? What are they so upset about?

In a word, disappointment.

Cheated out of what?

Out of getting what they wanted. Even the people who won feel like they are not being allowed to win fair and square, and get the spoils that so rightfully belong to the victors.

Now this is not the place to discuss the fairness or otherwise of our electoral system; everyone wins and loses using the same set of rules, stupid and unfair or not. It’s like a goal-kick shoot off at the end of a soccer match: nobody actually likes it, but you have to have a winner sometimes. It’s nice to win, but seriously, it’s terrible soccer. Same with the electoral college.

But going into a contest knowing that it’s rigged really leaves no room to complain afterward.

Now I understand that we all get upset when we don’t get what we want, or what we expect. Fair enough. But angry? How does getting angry help? How does anger get you what you want? How does the desire for revenge take you one step closer to where you want to be? How does calling people names solve any problems? And what makes you think you have a special right to feel disappointed? To be angry?

Some people say that it helps to let off steam. Alright. But if you are steam-powered, you just threw away some of your otherwise useful energy.

I have said in the past that anger is like holding a flaming coal in your hand, because you want to throw it at someone and hurt them. And who is it hurting, while you hold it? You. Just you. And even if you hit the person you want to hurt with your anger, how will this make anything better?

It won’t. The only thing that will help you get over disappointment is to make the things the way you want yourself. Does the world feel a little less safe than before? Work to make it safe again. Does it feel a little less caring? Show others that you care. Are you unhappy with the way things are going? Then work to push them in the right direction.

And honestly, the people you meet every day, face to face? Are they so different? And even if they are, and they behave like dicks, be the change you want to see in the world. Being angry will not help. It’s the first step to being a dick.