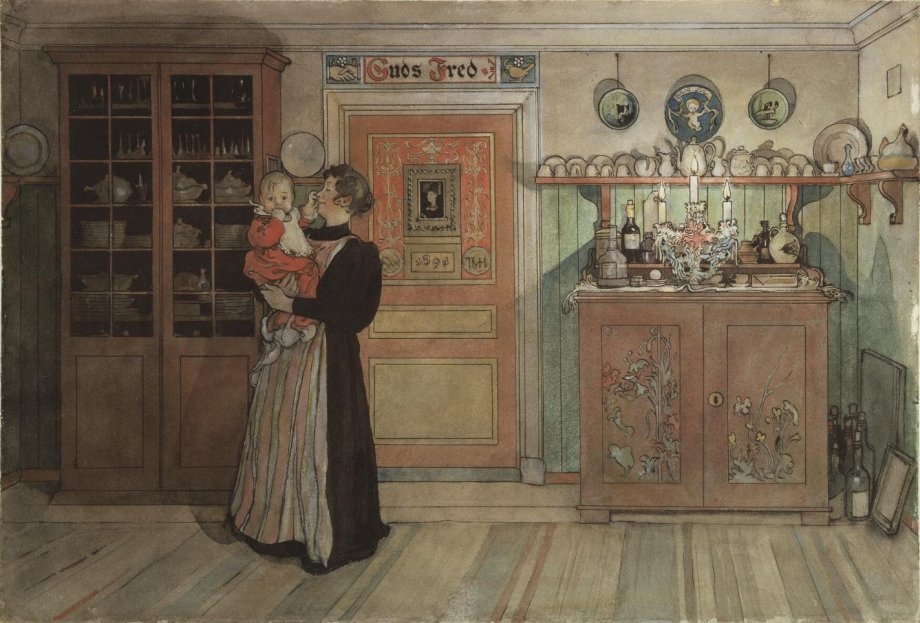 I was always puzzled by the carol, The First Noel. Alright, the angels said it, but what the heck did they mean?

From the windows of my brother-in-law’s flat I can see five church towers. At some point today, if they haven’t already, the vicars of those churches will be celebrating a Christmas service, having spent part of yesterday stripping away the Advent decorations and replacing them with Christmas decorations. All five are Church of England institutions. I daresay there are a number of other chapels, churches, temples, or synagogues around town as well.

And whether the people around those churches go to them or not, they are all pretty much celebrating today. Maybe not Christmas, but something. Day off. Time with the family. Solstice. Midwinter. Five days after the end of Hanukkah. Lots of presents. The day before the Boxing Day sales.

You see, there is no “War on Christmas” here. Because the United Kingdom is officially a Christian country and the C of E is the official church, nobody thinks much about it. Not that there haven’t been wars about Christianity fought here. There are all kinds of monuments marking the locations of where this priest or that was burned at the stake for being the wrong kind of Christian. But that was just politics.

A lot of what you hear about religion is actually about politics – all of it centered on the idea of “What I’m doing is right, and what you are doing is wrong, so I get to burn you at the stake.” OK. We don’t have many stake burnings these days, but apparently some people wish there were more.

Instead, they argue about the “True Meaning of Christmas.” As if one church, one religion owned this time of year. Even though we know that midwinter was celebrated long before Christianity. Even though we know that most of the symbolism, the decorations, the lights, the tree, all of it has nothing to do with the Biblical birth of Jesus. If the churches get to borrow the symbolism and traditions that came before, surely the rest of us can borrow the word Christmas? Or noel, even? Because, let’s face it, Christians don’t have a copyright on Christmas, because they don’t have a copyright on celebration.

The true meaning of Christmas? It’s holly wreaths and candy canes. It’s mistletoe and mince pies. It’s Frosty the Snowman and Rudolph. It’s Saint Nicholas and Krampus (who comes on December 5th, you know, not twenty days later.) It’s nativity scenes mixing the wise men in with the shepherds, even though the magi didn’t arrive until Jan 6th according to the church calendar. What, did Joseph and Mary hang around in that cold stable for twelve days? With the kid? And the shepherds? I mean, that’s the thing that knocks me out, most things we associate with Christmas are a mashup of all kinds of religions, all kinds of stories, all kinds of traditions.

I love the inverse menorahs I see in people’s windows these days. Little triangles of candles, marking advent. Where did they come from?

Walking around Ballard just before the solstice, I saw the following decorations in people’s front lawns:

Just exactly what are people celebrating? I don’t know. Whatever they feel like. Though to me it all adds up to this:

Noel to you all. Now and all year through.