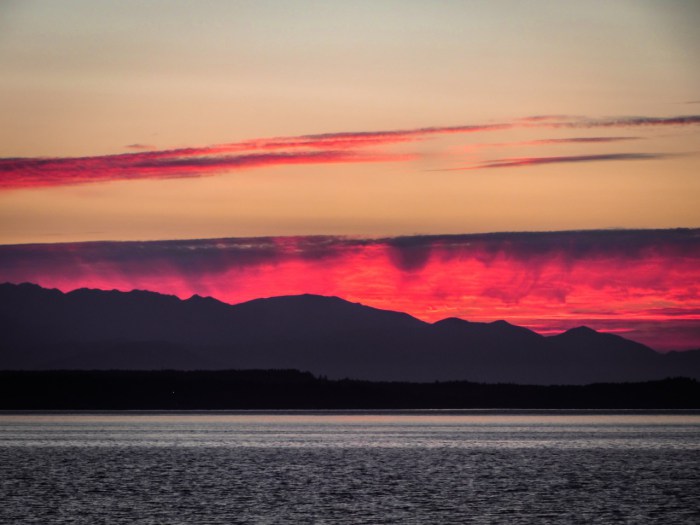 I’m sure you have seen the Facebook meme where there is a list of religions and their variations on the theme of the “Golden Rule.” It seems like all the great teachers of religion and or philosophy have said the same thing in slightly different ways. It’s pretty easy to understand. It all boils down to the same thing, really: Don’t be a dick.

Essentially, I think that is what is at the heart of dickishness: doing or saying or somehow acting toward someone in a way that would piss you off if they did it to you. And I know; you get it. Everybody gets it.

But somehow we do it anyway. Just look at Facebook any day of the week. There are people on there saying awful things to each other. Sometimes they just do it for fun, because they can get away with it. You know, trolls. A troll is basically a dick who is a coward. He’s not a dick to your face, he does it behind your back. Behind the security of the internet. But because it’s so common, I want to talk about why people don’t just follow the Golden Rule. I think there are four reasons people act like dicks:

Forgetfulness. Something happens and we just forget. We don’t say to ourselves, “Hey, you know, if Sam acted like this I’d think he was a total asshole.” Sometimes, after we’ve done something like that, we realize what we’ve done and apologize. Sorry I was a jerk. My bad.

Sometimes we don’t bother to apologize, because, well, it was an accident, right? But forgetful behavior causes accidents that you can’t just shrug off. Fender benders. People get hurt. Things get damaged. Friends get upset. Just because we forget.

It has been said that there are no accidents, only inattention. At some point, before the fender bender, someone forgot to pay attention. You looked down to tune the radio and the car in front stopped. You knew the light was yellow, but you didn’t see it turn, and thought you could get through before it turned red.  You saw the light turn green but didn’t notice the dick driving through the red light. You fell asleep at the wheel, because you didn’t pay attention to how late it was and how tired you were. You ran into somebody because you were drunk, because you weren’t paying attention to how much you drank. All along the line, before the accident there was a moment of not paying attention.

I think the Buddha was onto something about one way to avoid being a dick. Pay attention! Wake up! Don’t make assumptions.

This isn’t just limited to traffic accidents, but all kind of accidental dickishness.

Here’s an example of mild dick behavior. (I plead guilty to this one.) You are sitting having breakfast and looking at your iPad or newspaper or whatever. From time to time you say something to the human opposite, and they answer. Then you get engrossed in some tripe on Twitter, and there is a voice mumbling across the table at you. Only this time it’s important. But you don’t pay attention.

What’s the least that can happen here? The human opposite will be pissed off. They might feel hurt, because the something they mumbled was important to them. It might make a big difference later in the day, because something that needed to be done wasn’t. They might have asked your advice. They might have been saying how much they love you. And you missed it, you chump!

At the very least, communication didn’t happen, and that’s bad.

Now, ask yourself how do you like being ignored? Kind of cheeses you off, right? And what if they were telling you something you wanted, even needed, to hear. All kinds of bad things could result. Not the least of which is you being a dick to the Wrong Person. I mean, you just said something to them and they listened, right? So, fair’s fair, listen back. Golden Rule time.

Say you’ve arranged to go into work with a buddy because your car is in the shop. The shop is just down the road from work, so you can pick the car up after. But your good friend thinks you said Thursday and you said Tuesday and you end up waiting for him to pick you up. He didn’t mean to mess up your day. He just didn’t really pay attention. And then he didn’t bother to phone up and find out. And now you’re screwed.

Or you ask that same buddy to borrow one of his power tools. He’s OK with that, and you have the thing a week. Of course, you used it the first day and were going to give it back, but one thing and another got in the way, and he hasn’t mentioned it at work or anything, so it’s alright, right? Until Saturday morning comes around and he’s standing at your front door asking for his bloody saw back. And out in the pickup are his friends from church or whatever who are on their way to start work on building tiny homes for homeless people, and they have been looking in his garage for half an hour before he remembered he loaned the thing to you, and now he’s pissed off and embarrassed, and you are embarrassed and pissed off, and one of his friends who is a dick about these things has been giving him a hard time for not being better organized… You get it.

The magic word here is empathy. Thinking about how the other person would feel. In fact, thinking about the other human at all. Or, in the most basic form, not thinking just about yourself.

What if we treat other people as if they were important to us, and they treated us the same? How would that be? How about if we didn’t just ignore each other? You think it might help?

Next time I’m going to be talking about being a dick because you’re angry. You know, the shitty phone call you make to your friend because he forgot to pick you up for work. In the meantime…